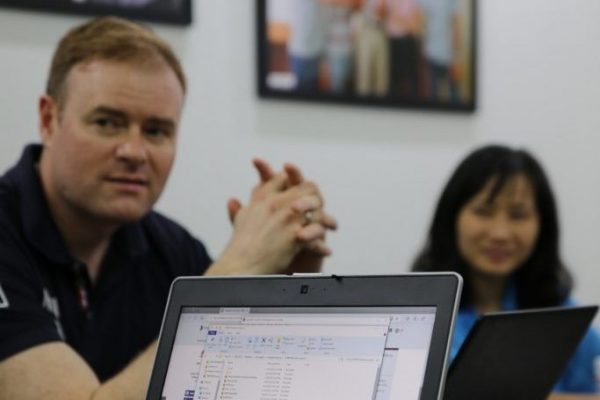 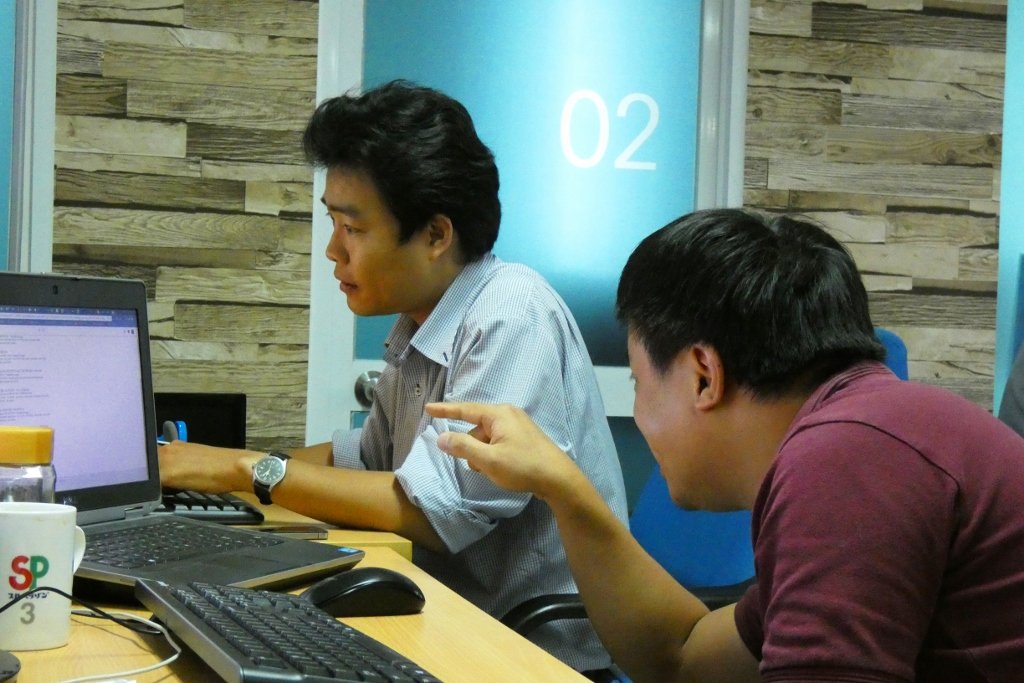 Eltek Power Systems AS, headquartered in Norway, is a world leader in high-efficiency power electronics and energy conversion. Operating for over 40 years, with 2400 employees in 35 countries. Eltek’s products are significant for smarter and greener grids to power up smart and sustainable cities worldwide.

Eltek undertook a comprehensive evaluation process to source and select the best service model and provider to develop their new multi-site monitoring system. Eltek vetted and put many vendors under a microscope.

After a lengthy process, Eltek partnered with us in 2013 to recruit and build a permanent team of .Net developers based on Silverlight and Angular technologies. The position required developers who could think outside of the box, with high quality focused and an inquisitive mind. Two highly technically savvy developers who matched these requirements were sought and selected by us.

As of today, the Eltek team in our hub, has increased to three well qualified, self driven and technically inquisitive Senior developers. All three work in direct collaboration and as an integrated team members of the Norwegian team. Working as one consolidated team.