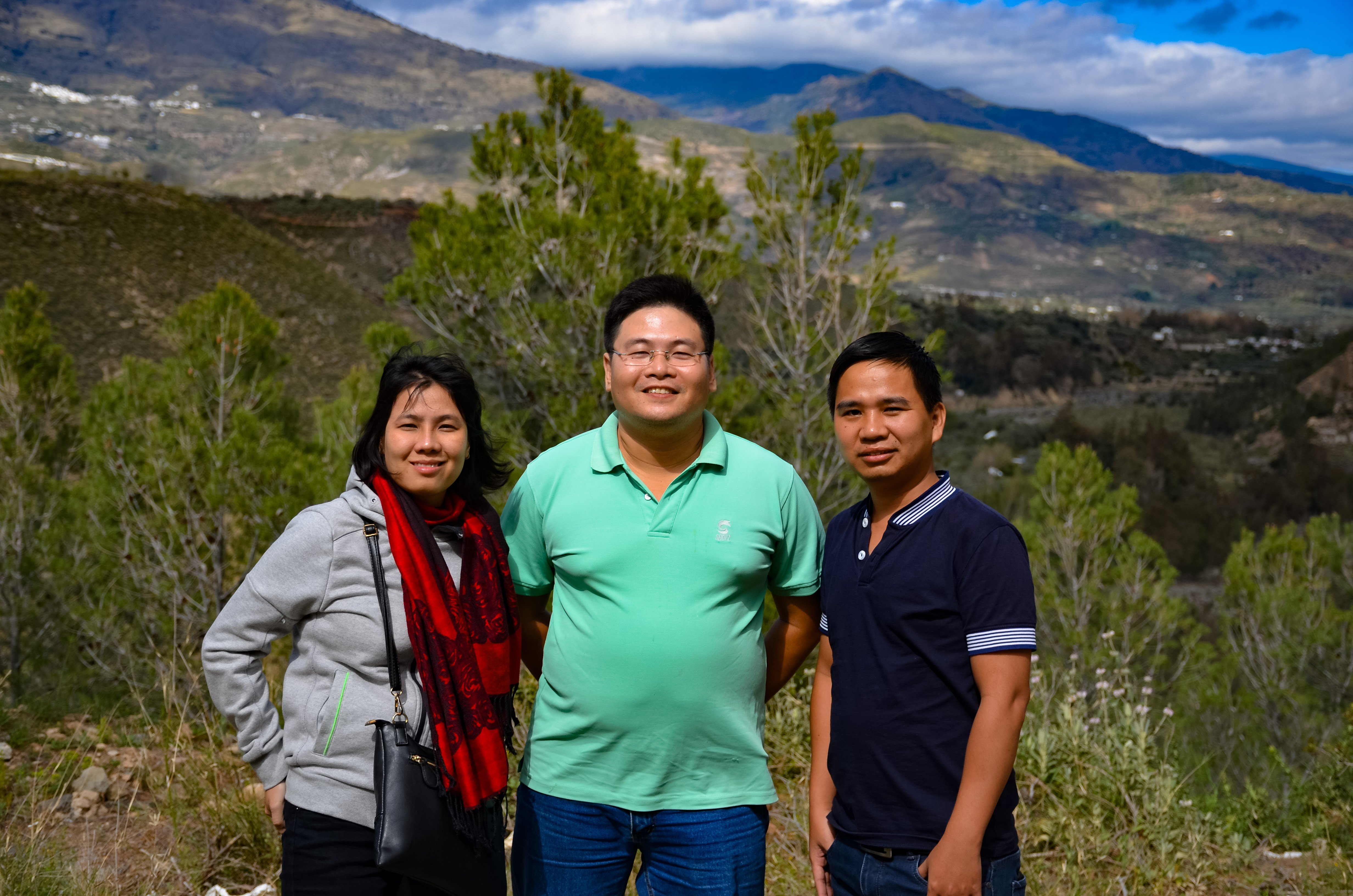 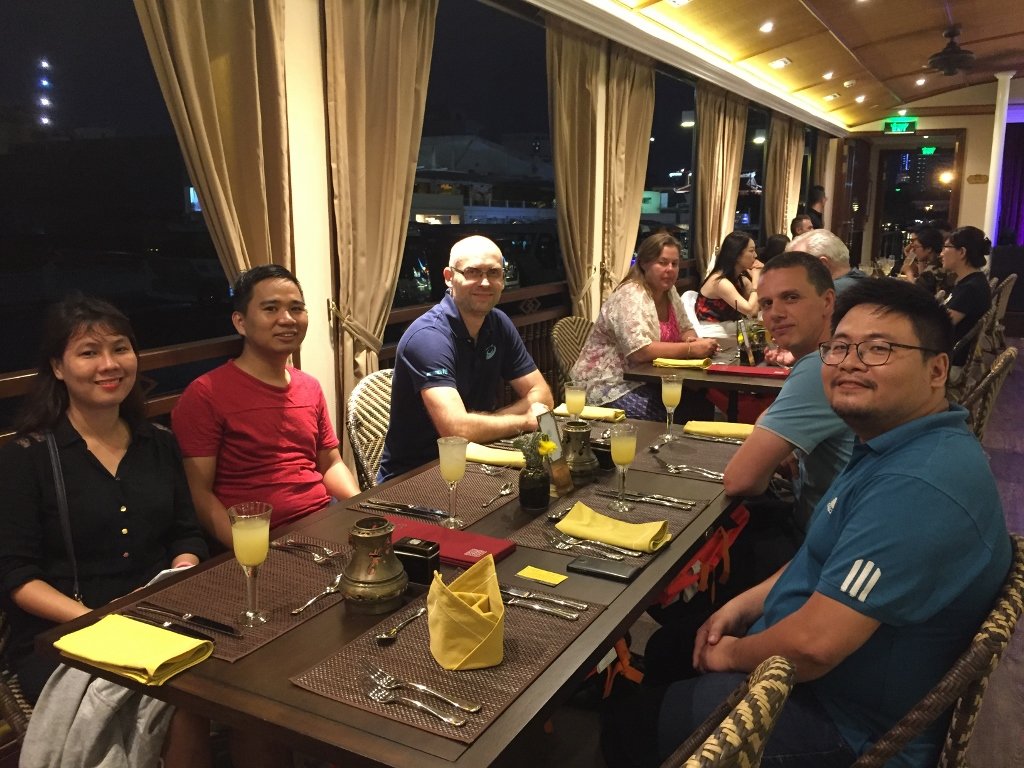 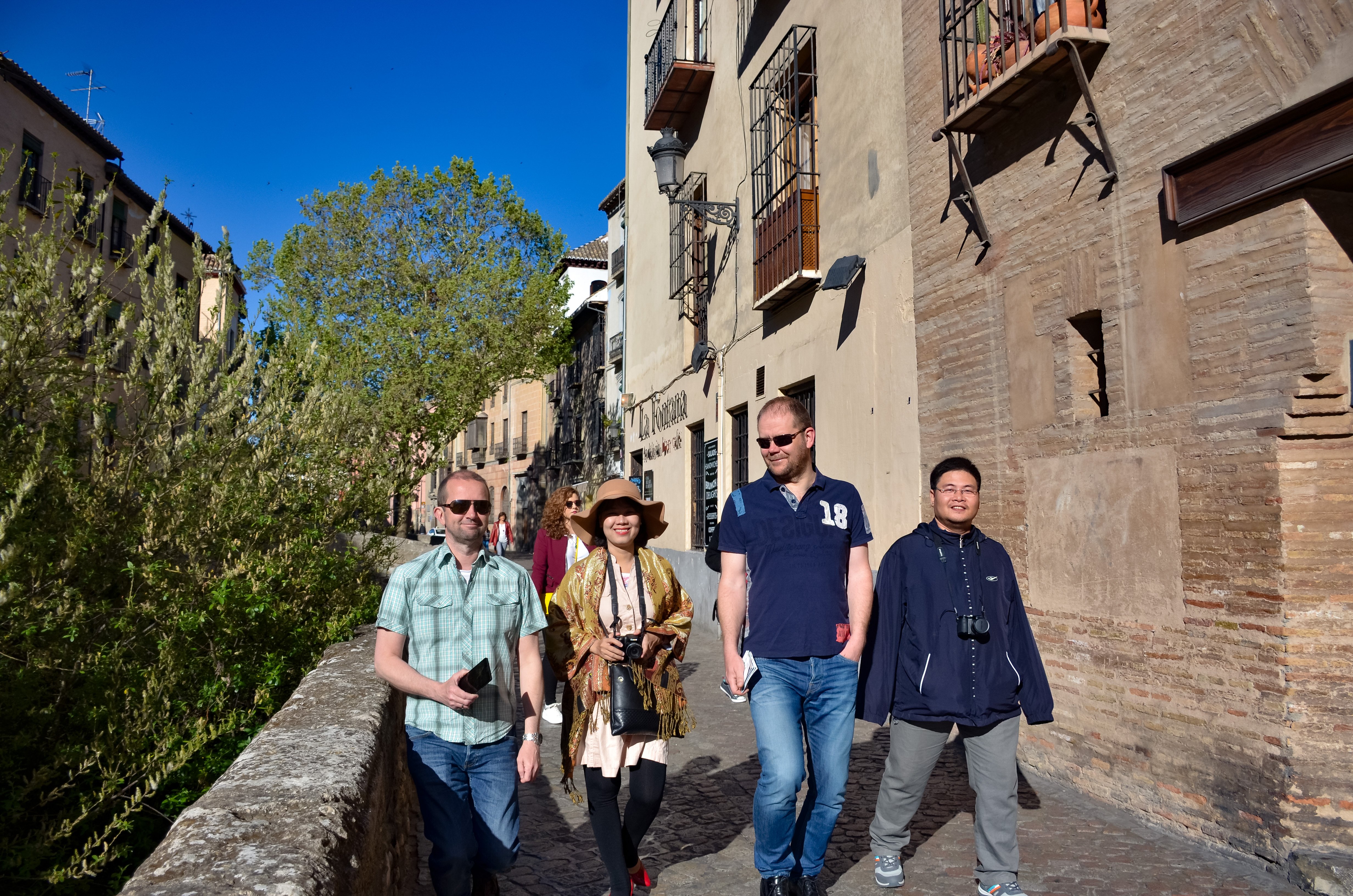 Elfo AS is a one-stop software and service provider for the retail industry supply chain. Elfo, is no stranger to global distributed teams. Like many other small businesses in Norway, recruiting developers was a struggle, thus, they resorted to the tested and tried method of offshore software development but ended up with no success.

We understood Elfo’s financial limitations and tailored our solution to fit their budget. We helped grow Elfo’s team gradually, onboarding, integration and collaboration were meticulously planned and executed. We handled employment contract and day to day facilitation. As Elfo develops using Agile, we advised on hiring a Scrum Master and recruited a Scrum Master with MBA. Since then the team is more self-managed, engaged and creative.

With us Elfo could indeed afford not one but three high calibre employees. One Delivery Manager/Scrum Master and two Senior .Net and ERP developers. Even more Elfo still retains their first developer from 2010, their second since 2011 and their Scrum Master who joined in 2014.